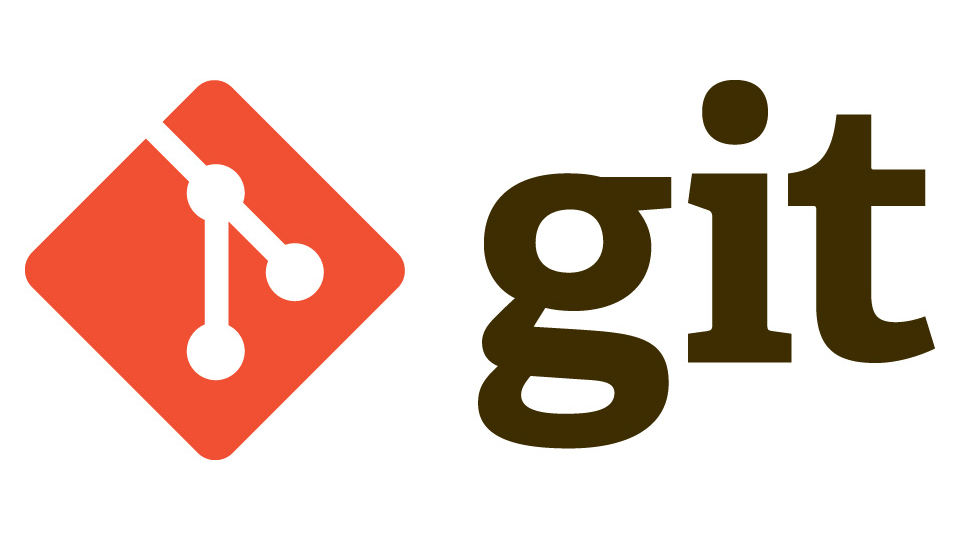 One of the first things I had to learn at {Pro}Coders was version control using Git and GitHub. I have learnt that it is best to follow what is known as Gitflow Workflow and was initially published by Vincent Driessen at nvie. It has been a popular practice in the industry ever since. One way to help organise your workflow is to use different branches for your projects development, these include:

The master branch is the main branch which is used for production ready code, this is the code that will be put live on the web. The following tutorial shows how I manage my version control on a day to day basis.

The first thing I need to do is set up a repository on GitHub and clone that to my local machine and open that directory. To do this, from the terminal type:

And push that up to GitHub using:

Next, I will setup the develop branch. I’ll add a h1 tag to file with the text ‘Hello World!’, commit it, push it up to GitHub and set this to my default branch.

The changes I make now, I want to do on a feature branch, so I will set that up, I will change the h1 tag to ‘Goodbye World!’, commit it and push it up to GitHub.

At this point, all our branches have different information contained within them. What I want is to have the h1 heading with ‘Goodbye World!’ in my master branch so this can go live to the web. This process can all be handled in GutHub using pull requests, the advantage of doing it this way is so the changes can be checked by either me or another developer before those changes get merged into the other branch.

In GitHub, click on Pull requests and then New Pull Request.

When I am happy with all my changes in my develop branch, I can now merge that into master using the same process and all my branches will contain the same code. As you can see, my master branch is now showing the html file with Goodbye World! and you can pull all your changes up to your local machine so everything is up to date.

By following this process and using git commit on a regular basis, you will be able to revert your code back to a point where you know it was working if everything gets a bit messy. For a more in depth look at Gitflow, check out Atlassian.

Thank you for reading this article, I hope you find it useful if your just starting with version control.

If you have a project that you would like to discuss or have any positions that would suit me, please use the form below to get in touch.